Should You Have Your Lemon Water Hot or Cold?

Lemon water has become a popular trend lately thanks to the internet and in particular social media.
Lots of people are now getting into the act of drinking lemon in water or lemon water often if not daily.

The question though is; should you drink your lemon water hot or cold?
Or should you take the middle of the road approach and drink it at room temperature?

Everyone will have their preference as far as this practise is concerned and I will tell you mine straightaway.
I prefer my lemon in water drink cold and I mean ice cold. Yes, you read that right, ice cold lemon water is what I prefer. 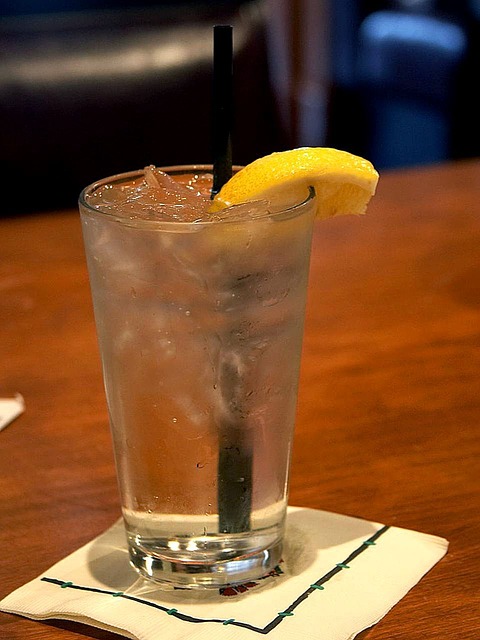 Why do I like my Lemon Water cold or ice cold?

Here are my reasons why I like my lemon water ice cold.

I tasted all three cups, seperately of course, specifically looking for what my taste buds preferred. With the lemon in water drink in hot water, the lemon flavour was very shallow. It felt like drinking fluid for the sake of drinking it. That cup lacked excitement. So, you could describe the hot lemon in water as a plain medicinal drink without any storm. Not even an ounce of taste storm came out of it.

So, with so much weight of expectation, I proceeded to the third cup holding the lemon in water drink in ice-cold water. Yes, it did not disappoint. The lemon flavour in that cold cup hits your palate like a volcano. Boom, I felt it and there was no going back. This cup with the cold lemon in water drink was a clear winner. No contest. And that was it – I was sold as far as taste preference goes. Perform the experiment yourself and see what you come up with.

One thing people don’t know is that vitamin C is a very fragile water soluble vitamin. And the fragility of vitamin C begins at temperatures as low as 86 degrees Fahrenheit (30 degrees Celsius). Obviously cooking time does affect vitamin C stability too. There is no cooking time involved here but if you use water that is fairly hot, it will take a while to cool down at which time the vitamin C would have become denatured rendering it ineffective.

So, if you have your lemon in water in hot water, you are running a risk of consuming a denatured vitamin C which defeats the purpose of having this lovely drink.

But drink your lemon water in iced water or at room temperature and you are guaranteed to have the vitamin C nutrient intact and therefore useful.

There is a physiological process that occurs when you drink water that is cold. That singular act of drinking an ice cold water triggers the diving reflex in humans. This is due to a shock effect and subsequent increase in sympathetic activity resulting from the release of noradrenaline as a result of the diving reflex. When norepinephrine is released into circulation, it revs up the metabolic rate which enables you burn some calories.

There is research evidence to support the view that drinking cold water does increase energy expenditure and oxygen consumption. In fact, this research suggest drinking 2 litres of water will result in burning 400 KJ of energy (100 calories) at rest.

So, whereas 16 oz (500 ml) of cold lemon in water enabling you burn 25 calories might not sound like much, it is still calories all the same. You should accept any extra energy expenditure that comes your way for free especially when it is effortless.

Those are my reasons for preferring my lemon in water drink ice-cold rather than hot. I know some people dislike the idea of drinking anything cold in the morning but at the very least have it at room temperature if you hate cold drinks. Ultimately the choice will be yours. How do you prefer yours? Share your thoughts below if you don’t mind.